Safety Exit
You are here: Home / Blog / At what age do my children have the right to choose which parent they live with?

I am asked this question at least a couple times per week.  There seems to be a common belief that children can decide where they want to live after they turn 12.  That is false.

In Alberta and Saskatchewan, the legal age of majority is 18 – that remains the age at which parents officially cease to have control over their children as “children”.  Therefore, that’s the official age at which your children have the legal right to choose where they live.

However, the courts in both Alberta and Saskatchewan may be inclined to hear the views of the child at a younger age than 18, having regard to the age and maturity of the child.  Age 12 is a threshold age for many courts to consider the children’s wishes.

When the court is making a decision on where your children will live, the court is required to take into account many factors, all under the heading of “the best interests of the children”.  The court will make an informed decision based on as many factors as possible.  In the end, the views of the child are only one factor under this heading – the court will determine the weight to be given to that factor.

My situation wasn’t a normal one.  There wasn’t a divorce, nor was there even a relationship, yet in the middle of the two of us was the Son we had together.  I wanted to make sure that I could secure my rights, not just for myself, but so that my son had a healthy and active relationship with his father.  We had many issues communicating in the past and without the proper steps, we … END_OF_DOCUMENT_TOKEN_TO_BE_REPLACED 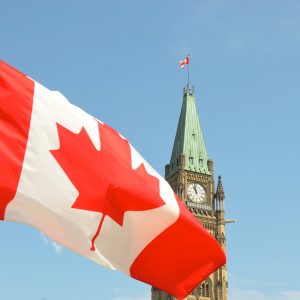