The Hague Child Abduction Convention is an international document which has 2 goals: (1) to secure the prompt return of children wrongfully removed to or retained in a Contracting State (a state / country that has signed onto the Convention); and (2) to ensure that the custody laws of one Contracting State are respected in another Contracting State.  In the 1st scenario, if children were wrongfully removed from Canada into the US, for example, the US has structures set up so that the US would force the return of the children back to Canada.  In the 2nd scenario, if children are subject of a joint custody order and are removed to a country which doesn’t have joint custody laws, then Canada’s order for joint custody would be respected and followed.

The latest country to sign on to the Convention is Japan – they are the 91st signatory including Canada and the United States.  They ratified the Convention on 24 January 2014 and it will come into force on 1 April 2014.  There has been a lot of criticism of Japan over the years for refusing to sign onto this Convention.  Until now, Japan was the only G8 country to not be a signatory and it was seen as somewhat of a “safe haven” for parents to remove their children to because once the parent / child(ren) crossed the border into Japan, domestic laws did not force them to return to the foreign country.

The collaborative process worked wonderful for myself and my ex. We pretty well had things worked out with our daughter before meeting with our lawyers which really helped the process. Which our lawyers really admired. My ex and I have no hard feelings between us we just had a hard time starting to talk about the division of property and finances. Which is why I wanted to give the collaborative … END_OF_DOCUMENT_TOKEN_TO_BE_REPLACED 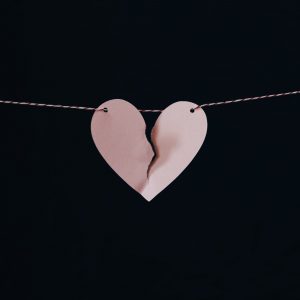 Can you give a General Overview of the Divorce Process